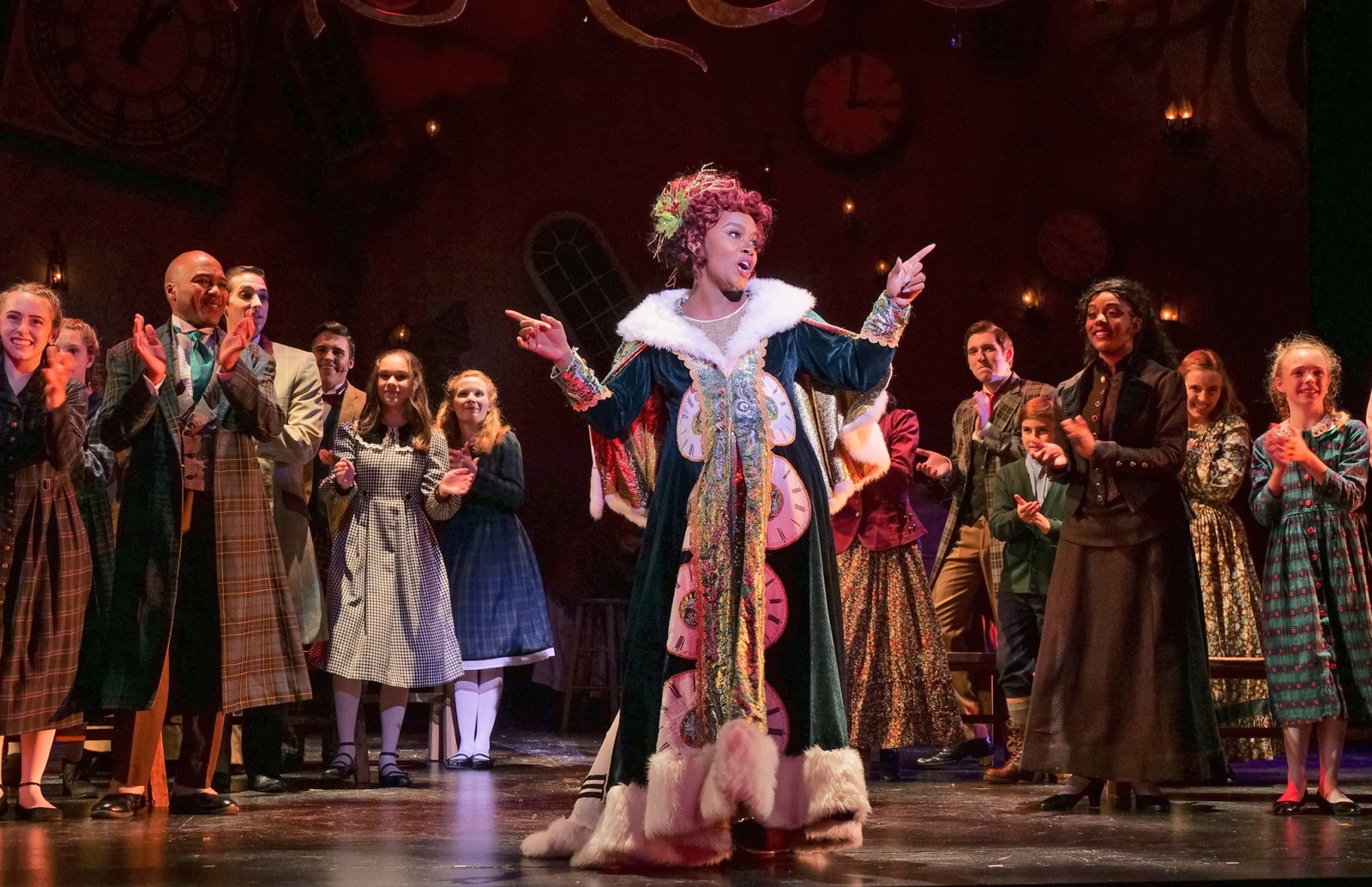 THESE CHRISTMAS PLAYS, MUSICALS, AND PERFORMANCES WILL GET YOU IN THE HOLIDAY SPIRIT

The family is in town, the kids are getting out of school, and you need to entertain—look no further than these great holiday shows, ranging from classics like The Nutcracker to new twists on the timeless tales such as the local favorite Mutt-Cracker. There’s something for the whole family to enjoy this month, so take the well-deserved time off to explore Austin theater.

A Christmas Carol
Through Dec. 31
This holiday classic takes on a new soulful twist at ZACH’s Topfer Theatre. See Scrooge take a tour through the past, present, and future with music inspired by Motown and more bringing life to Dickens’ timeless tale.

The Nutcracker
Dec. 8-23
Celebrate Ballet Austin’s 55th year of bringing this Christmas fantasy to life with the help of the Austin Symphony Orchestra. This tradition rich with magic, snow, and dolls coming to life is sure to enchant the whole family.

A Christmas Story: The Musical
Dec. 29-31
See this beloved 1983 holiday film come to life with music from the songwriters of the award-winning Dear Evan Hansen and La La Land. The five show times at the Long Center are the only ones in Texas and the tour’s last stop, so don’t miss the chance to see this hilarious story on the stage.

A Tuna Christmas
Through Dec. 31
The 25 residents of tiny town Tuna, Texas, are brought to life in this hilarious three-man show that acts out the drama of a Southern, small-town Christmas. This is the second in a series of plays about the fictional town (the first of which premiered in Austin in 1981), and has been enjoyed by critics and even former president George H.W. Bush for nearly 30 years.

Of Mice & Music — A Jazz Tap Nutcracker
Dec. 7-17
Put on your dancing shoes and tap along to this reimagined classic, which received rave reviews when it premiered last year. The original score of the ballet is “jazzed up” for a new dance interpretation by local Tapestry Dance Company for those who are looking for something new in The Nutcracker.

The Mutt-Cracker
Dec. 21-Jan. 7
There’s not a lot Austin loves more than dogs, and this show is bringing canines to Christmas with this whimsical, circus-like performance of the story of The Nutcracker. Watch magic, juggling, and talented rescue dogs perform tricks you’ll be inspired to train your own mutt to do.

Jingle Bells, Batman Smells
Through Dec. 16
Beloved children’s book character Junie B. Jones takes the stage at the Scottish Rite Theater for this Christmas story sure to have kids laughing. The show has matinee performances at 11 a.m. and 1 p.m. on Saturdays and Sundays, making it the perfect holiday activity to do with the kids.

Holiday Heroes
Dec. 9
This show is a great introduction to theater for little ones three and up as it tells a holiday story through colors Red, Green, and Purple on how to share, give, and see the world from another’s perspective.