Just 3 miles west of Downtown Austin and bordered by Lake Austin, we find the prosperous neighborhood of Tarrytown.

Tarrytown is well-known for its dynamic architecture and incredible shade trees. While various preservation committees have ensured the well-established community has maintained much of its original 1920s to mid-century modern character, newer construction and remodels also round out this community beautifully.

True to Austin, the neighborhood offers two shopping centers that feature various local businesses, including Tarrytown Pharmacy which has been in business since 1941 and still managed by the second-ever family to own the quintessential business. Tarrytown is a part of the Austin Independent School District: Casis Elementary School, O'Henry Middle School, and Austin High School.

Homes sales range from $700,000 to over two-million dollars 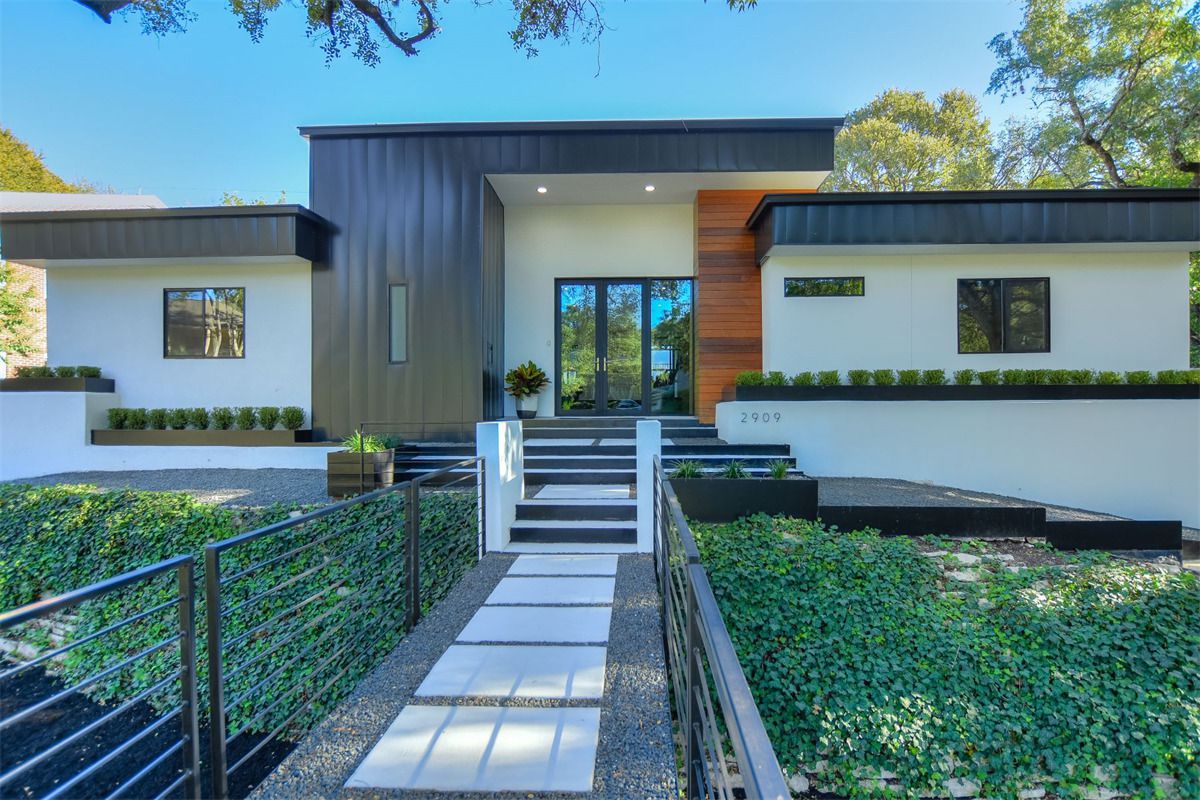 All information is subject to change and should be independently verified. Copyright© 2022, HOUSTON REALTORS® INFORMATION SERVICE, INC. All Rights Reserved by Houston Association of REALTORS®